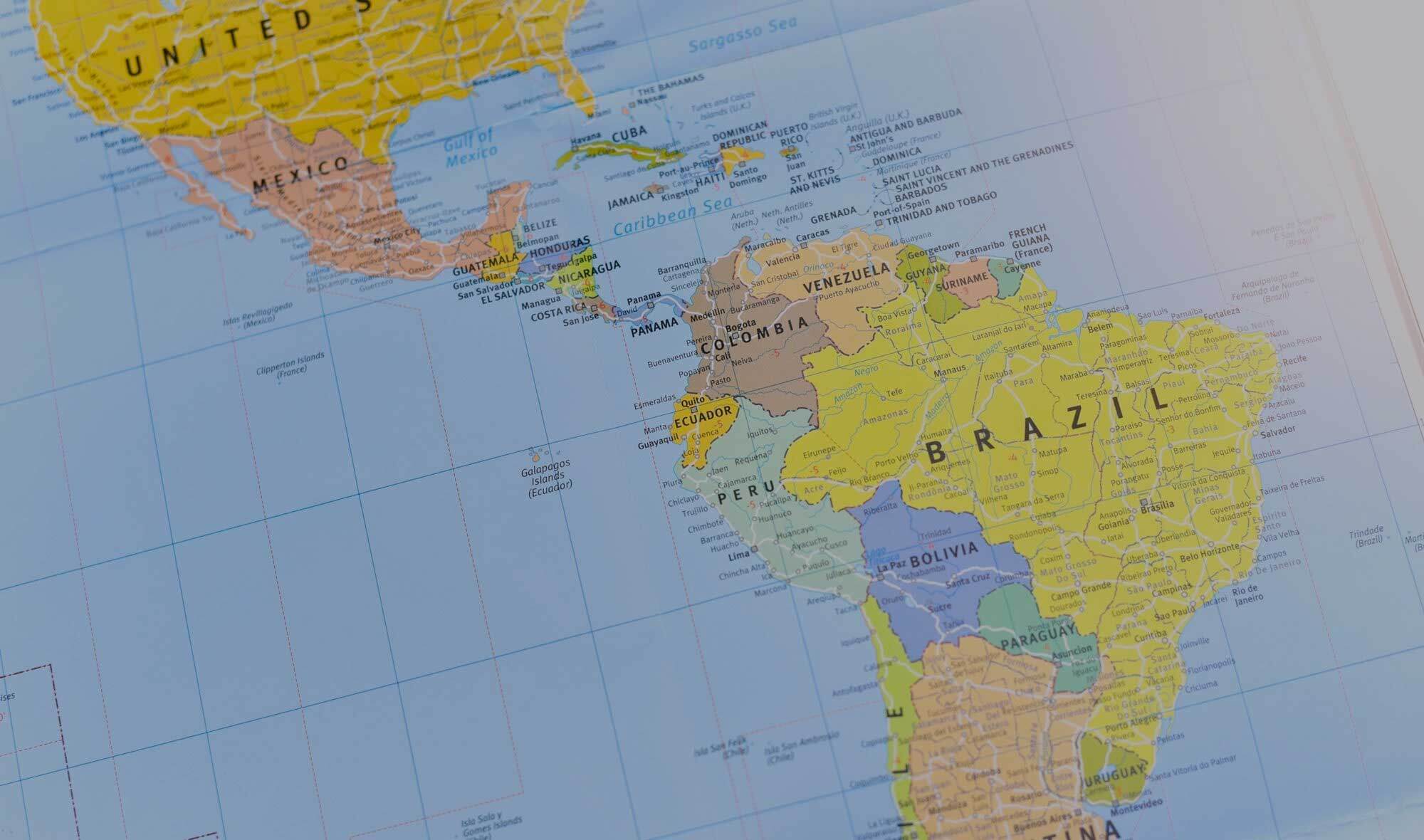 If you want a different and elegant name for your puppy, then you need our list of Latin dog names. We are going to walk you through your list and guide. They will bring you suggestions that will match your pet perfectly.

Since Latin is such a rich language, we have obtained plenty of ideas. Feel free to use them to name your new puppy.

We compiled Latin words from different spheres such as:

You only need to explore it to inspire yourself, just some minutes and you will find that perfect name!

Here are several options of latin dog names for you to choose from:

All languages have words that allure to strength, power, and authority, and Latin is not the exception. Especially with its string of famous Latin Emperors like Baldwin or Yolanda. Therefore, we have found such words and we have included it in our list.

We always want to always go the extra mile. So, along with each name, you will also find recommendations on how to use it. Indeed, some names are more appropriate for specific breeds and traits. For example, if your dog is tiny, call them Minor.

Is your dog strong and powerful and looks like a leader? Call him Valerian, because it means exactly that in Latin, “the one who leads”. And even better, not many owners are interested in Historical topics. Therefore, your dog will boast a unique, meaningful and powerful name. They will stand out wherever they go!

There is a nice variant of Valerian that puts more emphasis on the conquering nature of your dog: Varian. It means “someone who conquers”. If you feel like your pet has such a huge drive, then this name will be the ideal match.

A nice alternative to the previous name that means exactly the same is Vincent. We like this option because it sounds bold, strong and elegant. And these are key elements for a tough dog name or large dogs.

If you want to highlight that your dog is simply exceptional, then you could call it Major. It means “greater” in Latin. An alternative would be Vitus, which means the same thing. Both are excellent for breeds with leadership traits such as the German Shepherd and the Dobermann.

Is your dog as courageous as a bear? Then you could call it Orson, which is a Latin word that refers to such meaning. It would make a great name for a protective breed like the Great Dane or the Shar-Pei.

Would you like to highlight the greatness of your dog? Then you could call it Magnus, which means “the great one”. A phenomenal choice for big dog breeds, or if you prefer, you can give it an ironic twist by giving it to a small dog with a big attitude.

Is your dog independent, runs fast and is courageous and strong? Then you could call it Agrippa, which means “Wild horse”. It is an excellent name for dogs like the German shepherd and the Australian shepherd.

If integrity is the highest virtue for you, then you should call your pet Honorius. This Latin word meaning “conferring honor”. To us, it is one of the most powerful Latin dog names you will find; it is a solid choice.

Finally, for a dog with a burning heart and great courage, you could use the name Ignatius, which means “full of fire”. Bonus points if your dog has a red coat like the Tibetan Mastiff. As long as your dog is a real force of nature, this name will fit the bill perfectly.

Religion and divinity are huge themes for obtaining names. And in our case, they served us well to gather several elegant Latin dog names.

Dominicus is our first pick and one of our most powerful dog names because it means “Godly”. In consequence, it is a solid choice for any dog that you deem worthy of it. It is especially good for a religious owner, so if that is you, you now have in your hands an amazing pick.

Do you feel like your puppy is a godsend? If so, then you should name it Theodorus, which means “gift from God”. For many, a pet is a blessing, and if you feel the same way, then you should honor such a feeling with this name.

Want a name that means almost the same, but for a female pup? Then consider Orela. This name means “divine announcement from the Gods”. Like our previous recommendation, it is a nice pick if you feel like your puppy is a godsend. A real blessing into your life!

In our opinion, these names are ideal because they are exotic and original. They have beautiful meanings that transmit good vibes whenever you hear them. Furthermore, you will get a lot of talks thanks to them. People will be intrigued to discover the meaning behind them and why you decided to pick it for your dog.

Like that, we arrived at the end of our comprehensive list of the best Latin dog names. Our tips will come in handy when you examine all of our options, which you can filter by gender. Everything will become a whole lot easier because we are taking you by the hand and guide you onto the right path. If you have any questions or need further help, do not hesitate to contact us, so we can assist you to find the perfect Latin-inspired name for your dog!